Lagos International Festival of Animation, LIFANIMA has now announced a call for submissions for the 2022 edition.

Filmmakers and Content Producers are to submit their entries through the festival's Filmfreeway platform, as this is the only means of submissions. Filmmakers are also requested to adhere to the entry criteria and indicate the rating of their films whether they are G, PG, PG 13 or 18.

A new addition to the festival this year is an animation workshop specially designed for aspiring animators currently undergoing training. Animation specialists and consultants will be on hand to facilitate the workshop. Over the years, LIFANIMA has seen a steady increase in submission of films across the categories of 2D animation, 3D animation, Animation commercials, Visual effects and Stop motion which was added in 2021.

"Animation offers a strong platform for youth empowerment and development of fresh talent. This creative genre is the next big thing and Lagos State is positioned to play a lead role in this development while also giving our youths new tools of creative expression and income earning power" says Mrs Bukola Agbaminoja, Executive Secretary of Lagos State Film and Video Censors Board.

The 2021 edition received over 1000 films from more than 100 countries. 30 films made the final selection and were screened in the competitive and non- competitive categories. 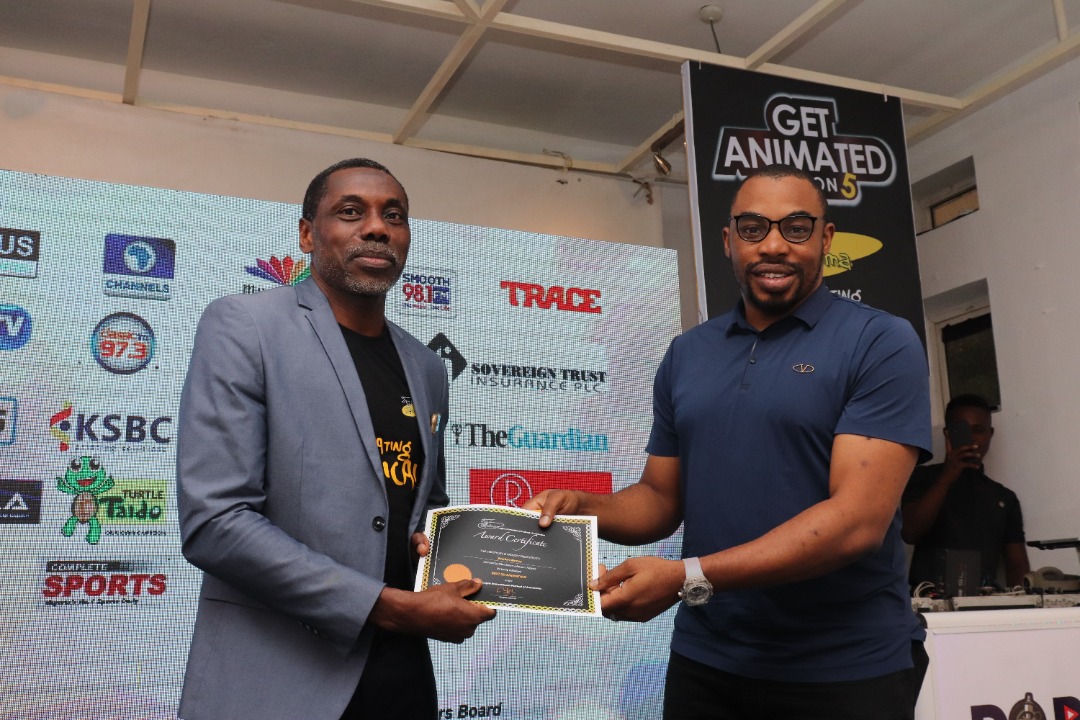 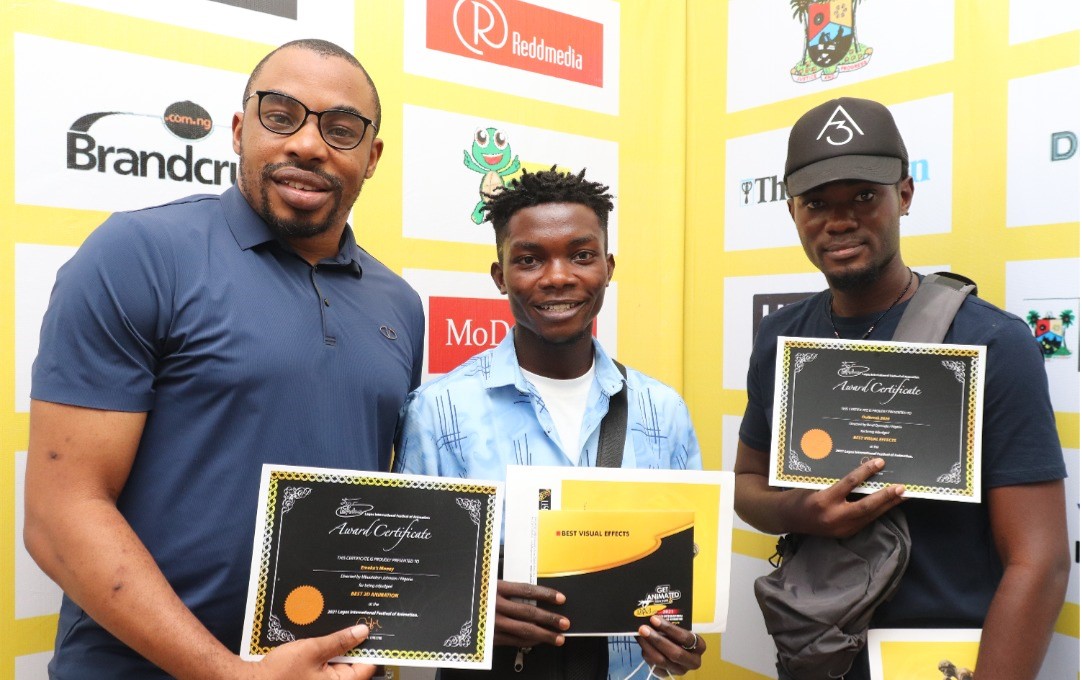 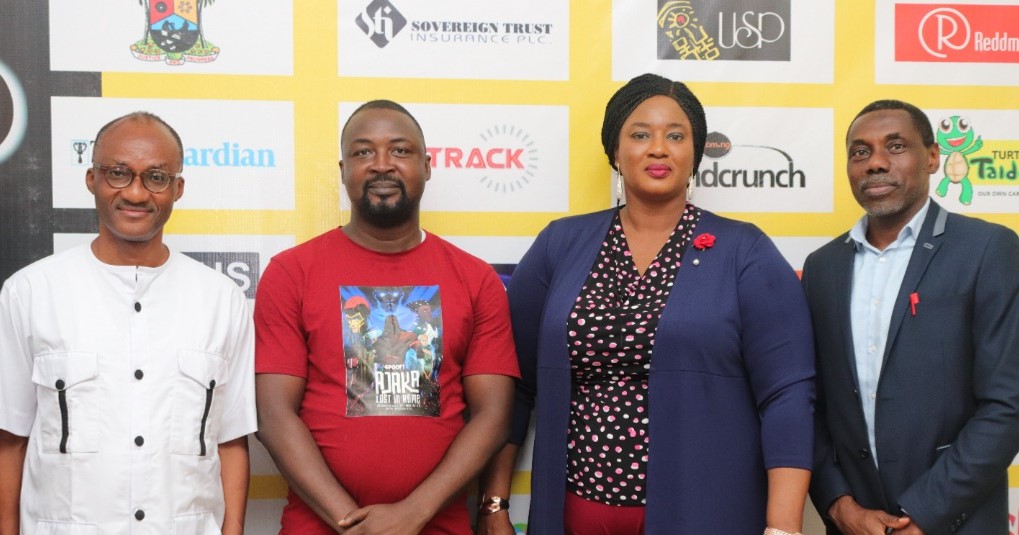